The Red kite was a very common species in peninsular Italy, Sardinia and Sicily until the middle of XX century (Iapichino & Massa, 1989; Cortone et al., 1994; Brichetti & Fracasso, 2003). Decline began in Tuscany and Latium, with the extinction of regional populations (except for a small nucleus in the Tolfa Mountains) and rapidly spread over the rest of the range in the late ’60s and ’70s. Today the species is listed as endangered in the National Red List (Bulgarini et al., 1998) and the concern about its critical status motivated a recent national conference (Allavena et al., 2007). In occasion of the Montbéliard Symposium we asked the network of ornithologists more involved in Raptor studies and conservation: i) to refresh the estimation of breeding pairs and population trend in the last 15 years; ii) to assess the current regional status according to the IUCN Red List categories; iii) to weigh up the main threats working in the last 15 years, and to forecast regional trends for the next 5 years.
Here we report a review of such enquiry. Italy holds about the 1.5% of the European breeding population, to date: 314 – 426 pairs (Tab. 1). The entire population seems to be stable when compared to previous estimates, but is dispersed in a quite large range along the southern Apennines – the Latium (Tolfa) and Calabria nuclei being unconnected from the bulk of breeding area – and is still present in Sardinia and Sicily. Red kite is mainly concentrated in Basilicata, Abruzzi and Molise (82% of national population) while the other populations are very little and range on average 8-12 pairs.
The expert-based opinions assessed the menaces for the species, giving a standardized threat value, as ranked in Fig. 1. The outbreak of bovine spongiform encephalopathy in 2001 led to sanitary legislation (Regulation ECC/1774/2002) that greatly restricted the use of animal by-products not intended for human consumption. The effects of this policy included removal and destruction of carcasses, as well as closure of rubbish dumps and of artificial feeding points, thus provoking food shortage for Red kite and generally for all European carrion-eater species (Donazar et al., 2009). In addition, the Common Agricultural Policy (CAP), which as been often regarded as the principal culprit for the loss of biodiversity in Europe (Bota et al. 2005), is negatively affecting Red kite in Italy by habitat loss and modification. These latter include the replacement of natural steppe and extensive cereal farmland with intensively-managed agricultural land, urbanisation, construction of roads, infrastructures, etc. Land abandonment is of special concern also, as it is often the other side of the coin of agriculture intensification. The huge increase of wind farms in hilly and remote areas, poisoning, illegal shooting and hunting are other most cited causes of Red kite disappearance (Fig. 1). The threats have been mentioned to be more or less regularly equivalent in every region, although they seem to impact more onto the Calabria and Apulia populations. Actually, the strongest decline was recorded in Sicily where the population passed from 120-150 pairs in the early ‘70s to 3-5 in 2009, and is on the verge of local extinction.
European member states’ obligations and efforts to conserve biodiversity and species in the Annex I of the Birds 79/409/CEE Directive are often contradicted by other policies such as the Energy, Sanitary and the CAP; although amended by a number of dispositions (EEC/322/2003, EEC 830/2005) regulating the use of animal by-products as food for carrion-eater birds, or the agri-environment schemes (EEC/12571999), cross-compliance and modulation (EEC/12591999) implemented on behalf of the Agenda 2000. Within this framework, removal of local threats and ordinary protection of the remaining viable Red kite nuclei are often very difficult to pursue as they are hampered by contrasting local policies and economic interests. Nonetheless, a number of promising concrete actions have been placed and are going on, such as the reintroduction projects in Tuscany (see Ceccolini & Cenerini, this proceeding book) and in the Marche (Angelini et al., 2001) now reinforced by a LIFE+. In Sicily, the Nebrodi Regional Park has financed a preliminary report and is raising funds for a restocking project. Despite the existence of these local projects, we urge a better-integrated national package of practical interventions supporting Red kite and other carrion-eaters. 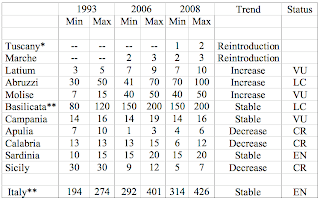 Table 1 – Breeding pair estimates and status of Red kite in Italy. Protection of the Central Apennines population (Abruzzi, Molise and Basilicata) is vital for the species’ permanence in Italy.
* possible breeding out of the reintroduction area; ** the increase is apparent and comes from poor estimates in 1993. 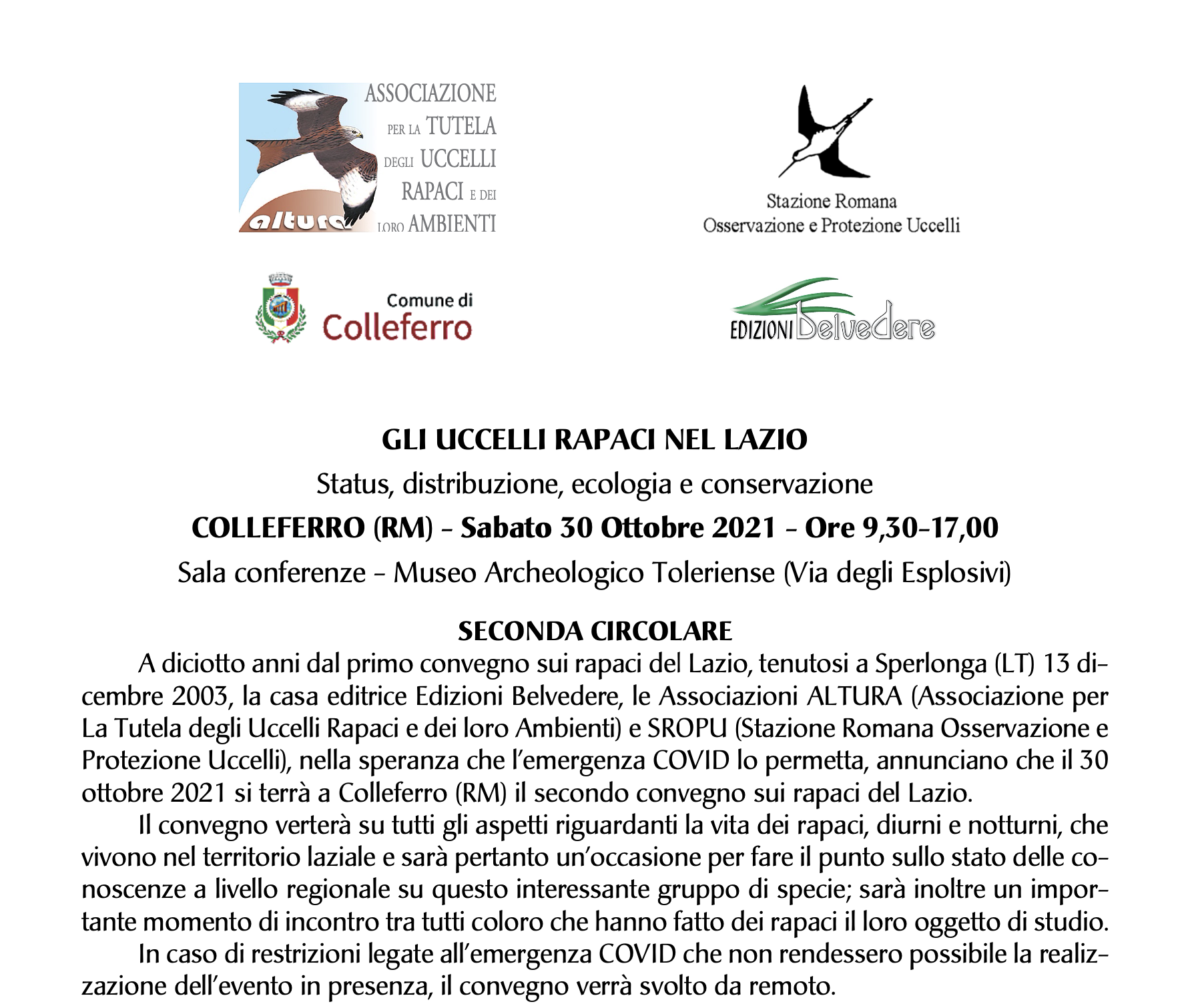